A section of Peoples Park in Davao City was transformed into a fun-filled venue last October 22, as milk brand Alaska launched an event to celebrate the heroes in our homes: our mothers.

AlaskaMazing Mom 2016 is a nationwide campaign based on the company’s Ginang Alaska concept to give recognition to Filipino moms everywhere. Unlike other common beauty pageants, AlaskaMazing Mom showcases the talents of Pinoy mothers, including cooking and performance skills.

This year’s event evolved from a Santacruzan style to a beauty pageant of sorts. The moms competed in a Breakfast Cooking Showdown using Alaska milk products, and a talent showdown where they showed off their skills together with their families. 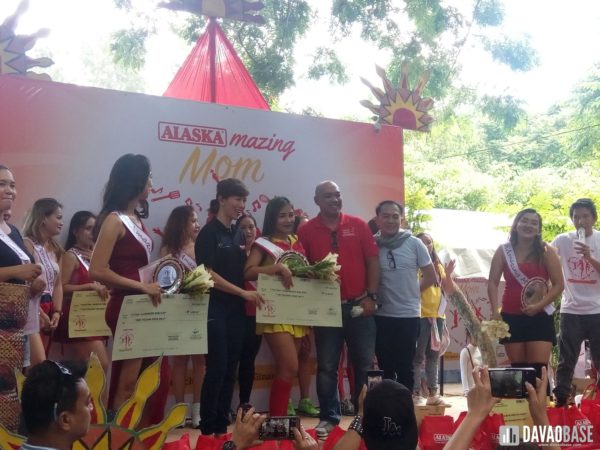 Fifteen moms made it to the finals of the Davao leg, which was the culmination of the morning festivities that included a zumba session and a community breakfast for participants. 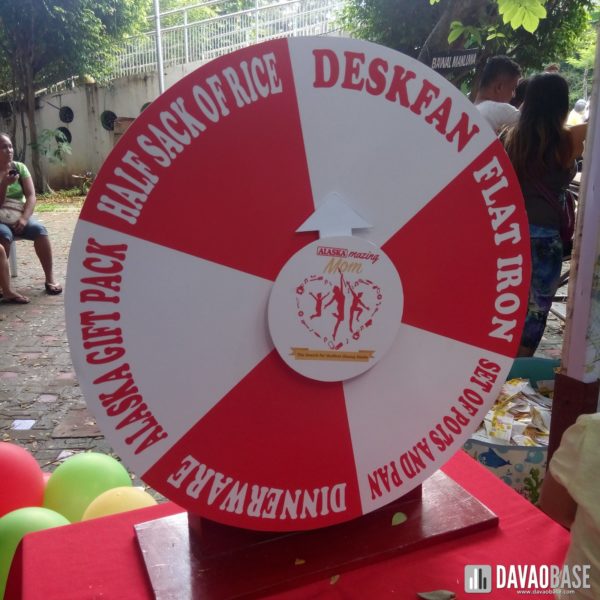 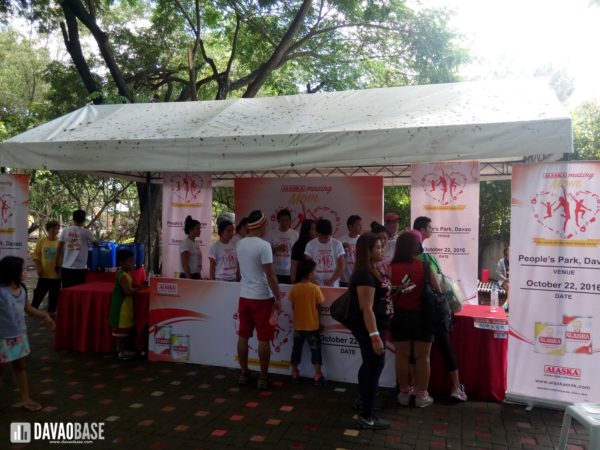 The next leg of this unique activity will be held in the following venues:

Congratulations to the winners! And thank you to Alaska for recognizing the talents of Dabawenyo mothers.

Previous Mamu’s Recipe for a Smooth and Creamy Leche Flan
Next What’s in NAIA Terminal 2?