Last year, the Manila leg of the first-ever International Premier Tennis League (IPTL) marked the country’s most prestigious sporting event to date as the world’s most iconic names in tennis came together to battle it out in a spectacular showcase.

Following that intense three-day tournament with over 30,000 fans at the SM Mall of Asia Arena, IPTL is poised to return for its second season this December. Presenting the Philippine leg once again and the all-new Philippine Mavericks team (formerly the Manila Mavericks) is PLDT HOME Fibr, the country’s most powerful broadband.

“PLDT HOME Fibr is honored to once again take part in this power-packed sporting event,” PLDT VP and HOME Marketing Head Gary Dujali said. “Last year’s run was nothing short of world-class and we expect even more for this year with an even bigger roster of tennis superstars.” 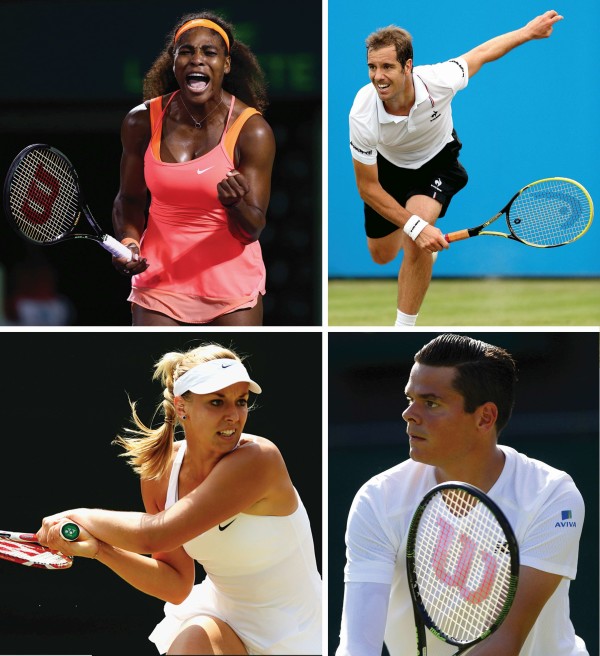 As a treat to customers, all PLDT HOME Fibr subscribers will be entitled to a 20 percent discount for their tickets to the IPTL Philippine leg from September 12 until October 30.

“At an exclusive deal, our Fibr-powered tennis aficionados will be able to witness the thrilling moments of their favorite international players in action,” Dujali said. “More than delivering a powerful broadband, PLDT HOME Fibr commits to bringing optimal world-class experiences to its customers.”

The second season of IPTL will commence its five-nation tour on December 2 in Japan. The Philippines will host the second leg on December 6 to 8 at the SM MOA Arena, preceding scheduled stops in Delhi (India), Dubai (UAE) and Singapore.

Previous Judy Ann’s Kitchen Book Signing in Davao!
Next Seminar on ASEAN Impact on the Business Landscape on October 24 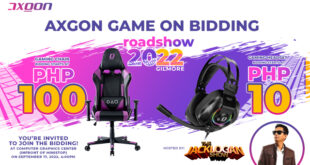