Happy New Year to all Dabawenyos and to the world! 😀

To say that the year 2009 was a blast for us would be an understatement. Last year was filled with happy memories and milestones for us — in our life as a couple, in our respective careers and with DavaoBase. Thus, we decided to do a series of ‘Top 5’ lists in relation to what happened to us and to DavaoBase in 2009.

First up is our Top 5 list for DavaoBase’s most viewed pages in 2009.

It seems like many Dabawenyos were in search for good jobs in 2009, as this post got more than its fair share since we published it in September.

3) David Pomeranz in Davao City for ‘In Our Hands’ Concert

This is a very short post about a benefit concert in Davao. I checked earlier and this post is on top of the Google search list for “david pomeranz davao”. 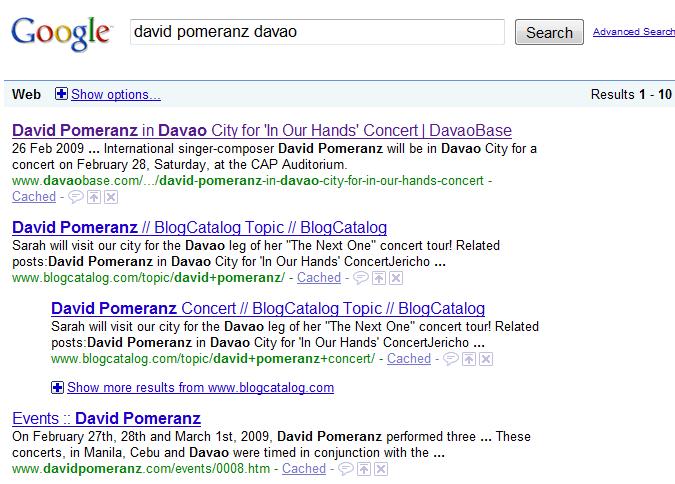 Majority googled their way to the site using the keyword “jollybee virus”. Although the post discussed how to remove this annoying malware that infected the computers of at least 5 of our friends in Davao, most of the post’s visitors were from other cities, like Manila, Mandaluyong, Makati and Cebu. Well, I guess the Jollybee virus was a happy popular bee. This post also landed on top of the Google search lists for “jollybee virus” and “jollybee is watching”. 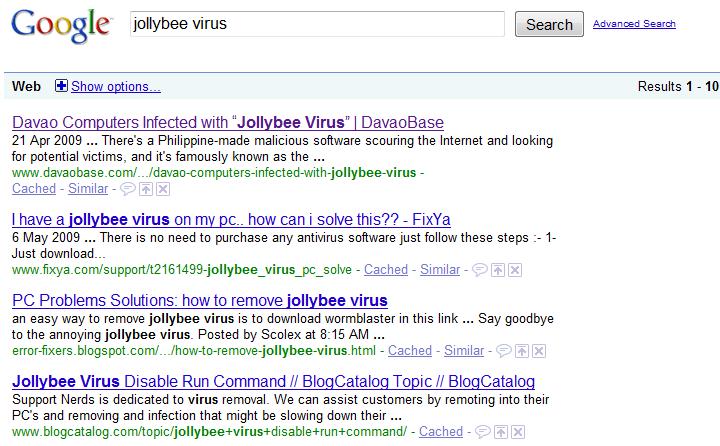 Another job-related post in our top 5 list could only mean that Davao job seekers were really active in 2009. We had several other posts on job openings last year, and we hope we were able to help some of the job hunters out there.

Previous Taklobo Restaurant at Jack’s Ridge: A Yearend Feast
Next DavaoBase Top 5: Most Memorable Triumphs in 2009 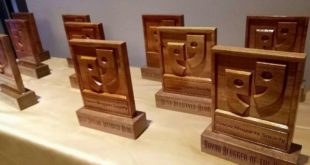 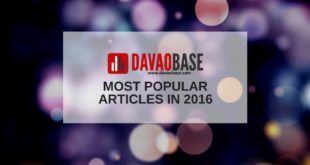 5 Most Popular Articles in DavaoBase for 2016 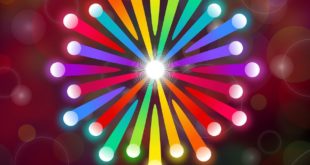 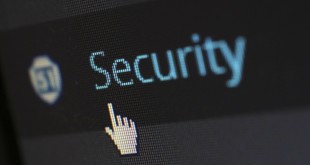 Based on a recent tip that we received from an online security researcher, we implemented website security measures to protect DavaoBase from threats. Check out our security tips!