In response to the Philippine government’s call to ban incandescent light bulbs by 2010 and replace them with the more energy-efficient fluorescent lamps, Davao Light and Power Company will be distributing 200,000 Compact Fluorescent Lamps (CFLs) to selected households.

The company has already identified 100,000 poor households to receive 2 CFLs each. Those consuming more than 100 kWh per month are expected to buy their own CFLs. The CFLs may cost a bit more than incandescent bulbs, but they use less energy and last longer. That means more savings in the long run.

The country’s “Switch to CFL” campaign stands to be the first of its kind in Asia and is expected to save P5 billion in fuel costs per year. 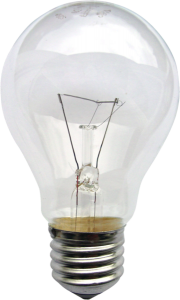