Turn the Lights Off!

Earth Hour, a global statement to increase awareness on how serious the threats we face due to global warming, is set on March 29, 2008, 8:00 to 9:00 PM (local time). On this day, different countries in the World will shut their lights off for 1 whole hour to give the message that together, we can make a difference. 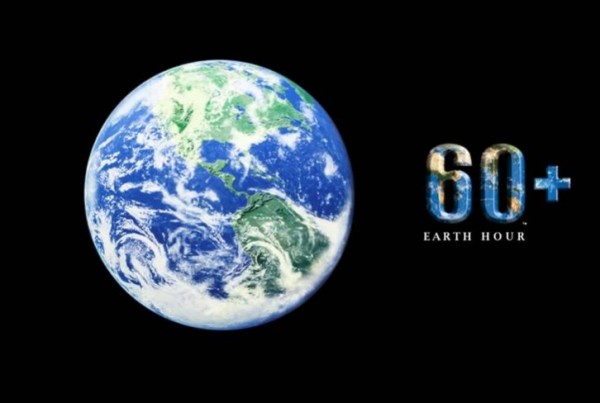 This campaign started in Sydney, Australia in March 2007, and with the impact it has made – shutting off even the lights of Harbour Bridge and Opera House as an offer to Mother Earth, several countries decided to follow. While Earth Hour 2007 was an event in a single city, this year’s will be an event of the world.

In Manila, even the giant establishment SM Mall of Asia has pledged to turn off, along with HSBC, Intel, Canon, Coke, Jollibee, Greenwich and Chowking. The government will also be turning off the lights from different streets, including the entire stretch of Roxas Boulevard.

Sadly though, in the Philippines, only (Metro) Manila has been listed as a partner in this event (I wonder why Davao didn’t sign up). But, we cannot use that as an excuse (just too lame) not to join this cause. Let’s do this! Let’s turn our lights off at home for Mother Earth, before she turns it off on us. Have faith and believe that our individual efforts will pay off.