Spotted: What Is A PNP CBRNE Van?

As I was driving along C. Bangoy Street (i.e. Ponciano Reyes Street), I came across this massive van with the label “Philippine National Police CBRNE”. After a quick online search, I discovered what this heavily tinted PNP CBRNE van is all about. 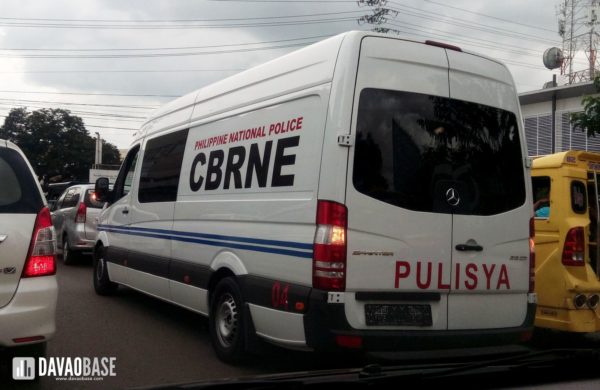 CBRNE is an acronym for “chemical, biological, radiological, nuclear, and explosives”, which the PNP identifies as some of the biggest threats in the world. In the international scene, CBRNE may be pronounced “SEE-burn” for verbal convenience.

Any substance that is dangerous and can hurt lots of people may be considered a CBRNE material. In recent times, CBRNE materials have become ingredients of weapons of mass destruction.

What is the PNP CBRNE Van?

Why is the PNP CBRNE van in Davao?

Although there have been no official announcements from Davao City police regarding the use of this critical vehicle, the PNP CBRNE van was spotted in Davao City around the same time of ASEAN 2017 activities in the city. The huge vehicles are probably part of the ongoing operations of the PNP to strengthen security in line with the milestone event.

If you ever see this van somewhere in the city, rest assured that public safety and security is at its peak. 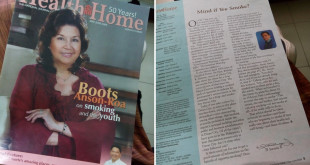 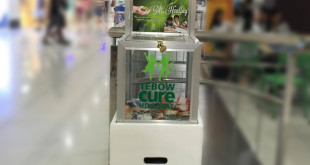 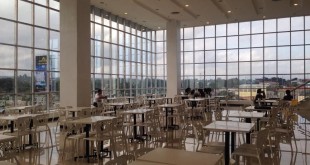 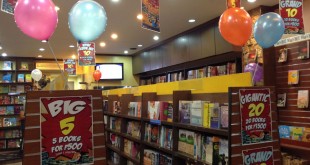 Check out the IncrediBulk Deals at OMF Lit Bookshop in Tionko!