Rizal Park And City Hall of Davao: The Real Heart Of The City

We’ve seen and heard various Davao locations claiming that their area is the “heart of the city”. However, I’m sure we would all agree that the real heart of our beloved metropolis is the City Hall of Davao and Rizal Park. 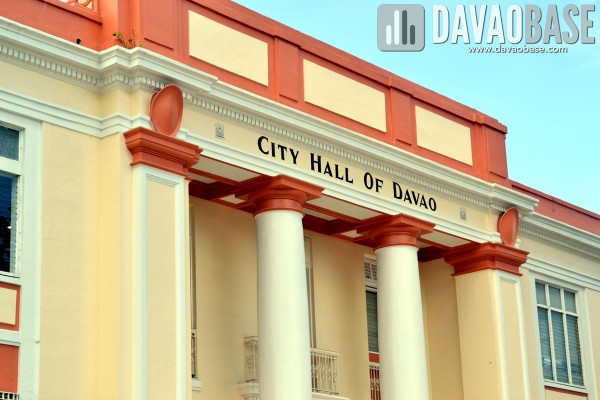 City Hall of Davao is the seat of government in the metro. It has become not only a government building, but also a historic landmark and a tourist destination.

The City Hall has undergone several color changes — depending on who is serving as mayor during the time — but its current color of cream and brown is probably the best and the most regal look for the building in recent memory. 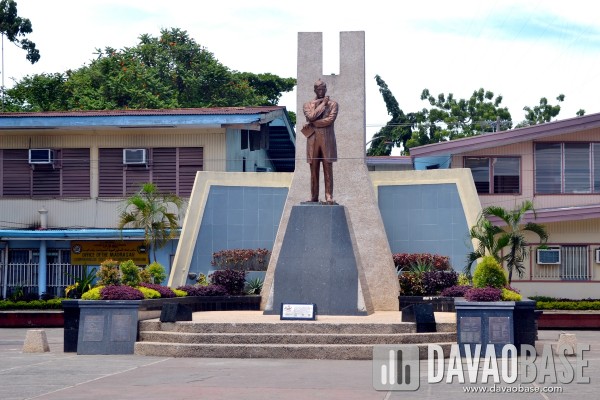 Rizal Park, meanwhile,  is the country’s primary landmark to commemorate Jose Rizal, the Philippines’ national hero. Versions of the park can be found in several locations around the country, and one of which is found in Davao City. As far as I know, the Rizal Monument at the park is marked as Kilometer Zero, from which all distances within the city are measured.

If you are a first time visitor, be sure to drop by City Hall of Davao and Rizal Park to get a sense of what the heart of the city is. And if you are a long-time resident but haven’t been to this part of Davao City, it’s high time to revisit. 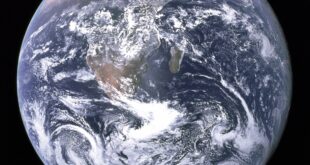