Have you noticed that high-rise condominiums are starting to sprout in various parts of Davao City? Even big names in the country’s real estate business are rising to the occasion and taking a risk at the local market. Ayala Land is one such company and, together with Avencosouth Corp., has exciting plans for its condo project Avida. 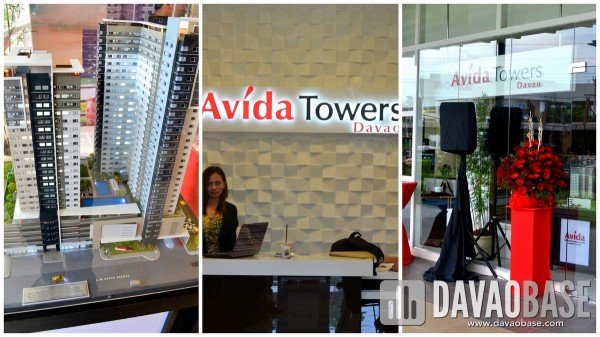 Avida recently announced the next phase of its real estate project, with the launch of its Tower 2. Set to be nestled right beside its first tower, the new installation will complete Ayala Land’s vision for Avida Davao.

As reported by Avida, 83 percent of the units in Tower 1 have already been sold, more than half of which were purchased by Dabawenyos. That’s a pretty solid number, considering that Davao residents are very wise — kuripot in a sense — when it comes to releasing their hard-earned money. 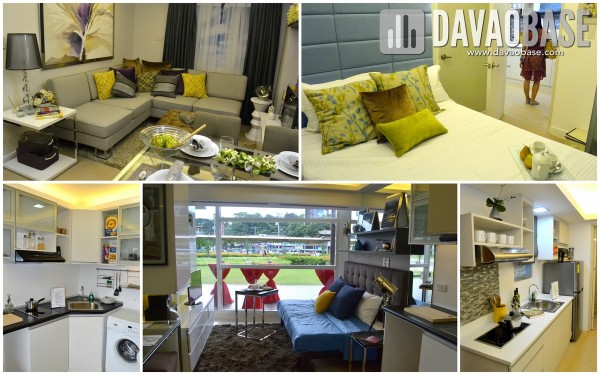 I was able to tour through the model units at the Avida office in Abreeza Mall, and I was impressed with what I saw. It made me think about owning one! Of course, the model units were intricately designed so as to give visitors a sense of what an Avida unit could potentially look like. 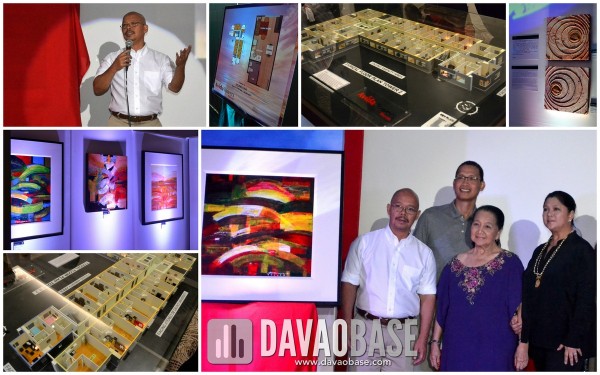 The official launch of Avida Tower 2 was highlighted by an art exhibit by renowned Dabawenyo painter Victor Secuya and his daughter Amanda at Seda Hotel beside Abreeza Mall. His central piece was built on the theme “Life in Full Color”, which encapsulates Avida’s vision of a vibrant and exciting condo experience. 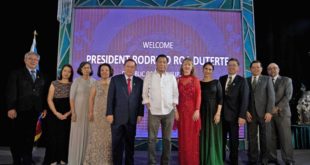