Former PSC Chair Butch Ramirez Is Back in Davao!

After the President has accepted the resignation of William ‘Butch’ Ramirez as chief of the Philippine Sports Commission, Davao City is ready, willing and excited in welcoming home the man who led the Philippine team to its first overall championship title in the Southeast Asian Games in 2005. He is also credited for having been able to increase the allowances of the national athletes and to provide them bigger and better dormitories.

It is said that Ramirez handed his resignation after the Philippines went home empty-handed from the Beijing Olympics. His replacement, former Manila Representative Harry Angping, has been recently appointed.

The 58-year-old Ramirez, as expected, is not leaving the world of sports as he is now the new Vice Chairman of the Amateur Boxing Association of the Philippines. He will also be teaming up with Mayor Rodrigo Duterte in relation to Davao City’s sports programs. He was the city’s sports chief and was also the Athletic Director of Ateneo de Davao several years back. He has also expressed plans of seeking public office.

Now that Ramirez is back, Davao is set to more exciting sports events. 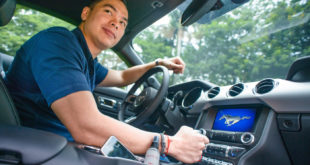 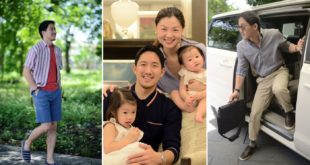 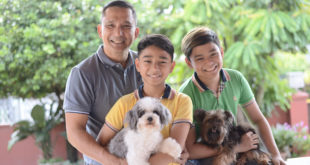 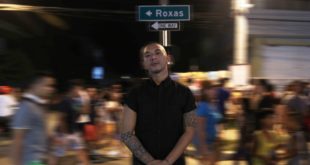