With March 16 falling on a Sunday, March 17, 2008 has been declared a non-working holiday in Davao City through Proclamation 1470. The traditional parade will still be done on March 16 though, following the route Magsaysay – Roxas – Ponciano – Bonifacio – Legaspi – San Pedro. 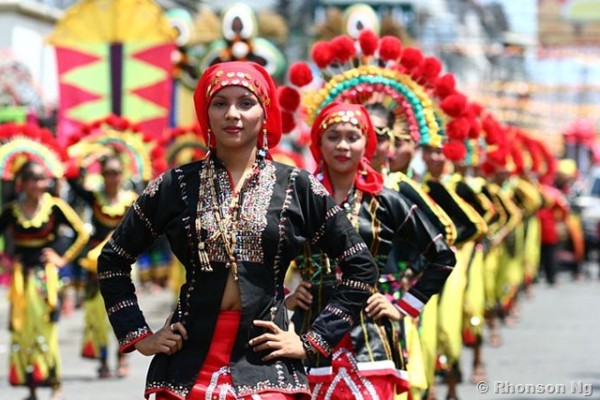 So, with Dabawenyos looking forward to a day of rest, we can expect lots of people to go out and celebrate Davao’s 71st Charter Day Anniversary.

But, oh well, I’d still be working on March 17, so it doesn’t really change much for me. With or without the holiday, I’d still be hitting the streets on Sunday. So, to all those who would be working on Monday, like me, let’s go out and join the party, and think about Monday’s work on Monday!

[ Photo by Rhonson Ng, as displayed on this site ]

Previous Best Food in Davao?
Next Pacman on the big screen on the Araw ng Dabaw