Is It Finished Business Really? 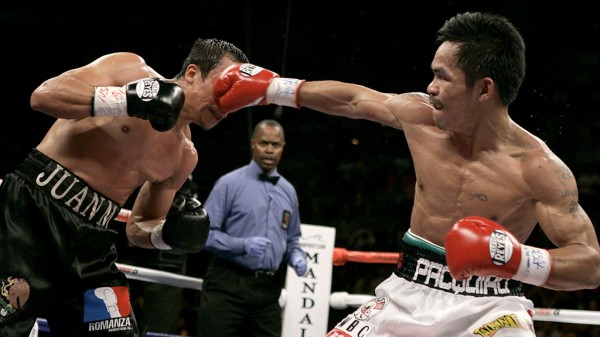 Manny Pacquiao won over Marquez in the bloody WBC super featherweight title match dubbed as ‘The Unfinished Business’ in Nevada, but still many boxing fans clamor for a third fight. Why not? Their first was a draw and with Pacman winning by only a single point (the score cards show 114-113 for Pacquiao from Judge Tom Miller, 115-112 for Pacquiao from Judge Duane Ford and 115-112 for Marquez from Judge Jerry Roth) in their second, it still feels that the business is yet unfinished.

I am on the impression, though, that a third episode to complete a Pacquiao-Marquez trilogy would not be very helpful in finally determining who the better boxer is, as both of them have showed – not once, but twice! – that they are not willing to yield to the other. A third match between these great ring fighters would be delightful to see, but I would not say it would be any more conclusive than their first two.

Previous Pacman on the big screen on the Araw ng Dabaw
Next Davao Rocks Kuya’s House!