Amidst all the discussions about Ramon Bautista and the “hipon” joke, let’s move on and talk about another “Ramon” — the 2014 Ramon Magsaysay Award, Asia’s Premier Prize, a recognition that honors “outstanding individuals and organizations working in Asia who manifest greatness of spirit in service to the people of Asia. (RMAF website)” 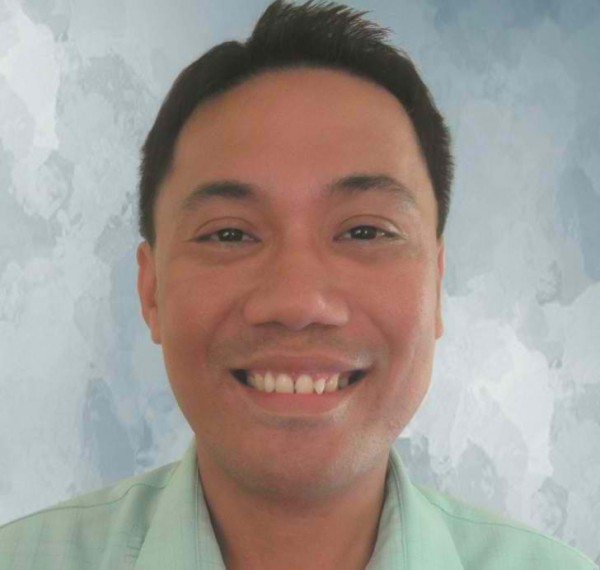 One of this year’s awardees and the lone Filipino awardee for 2014 is Randy Halasan from Davao City, Philippines. The Magsaysay Awards Presentation Ceremonies will be on August 31, 2014 at the Cultural Center of the Philippines.