It’s going to be one awesome month this March, with Araw ng Dabaw and Big Davao Fun Sale! Plus, celebrities from Manila are coming to join the fun. 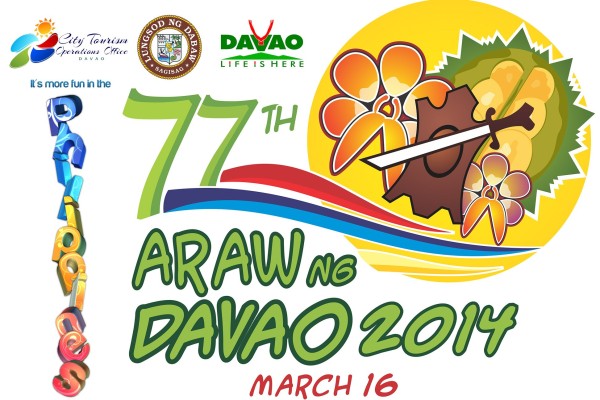 Also check other activities in Davao this March: 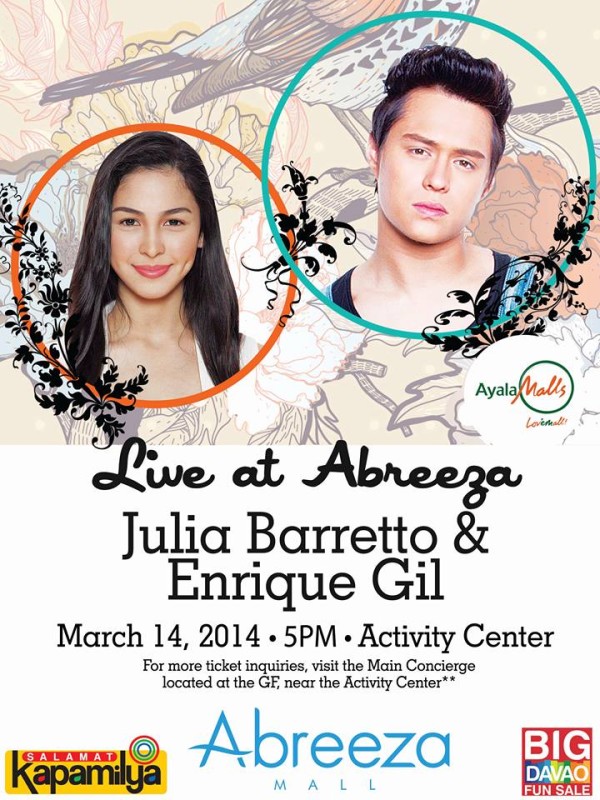 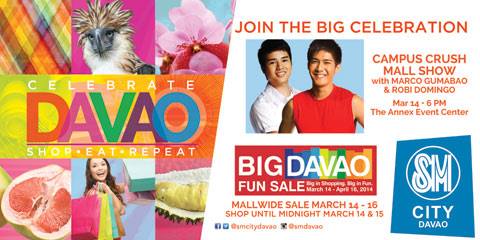 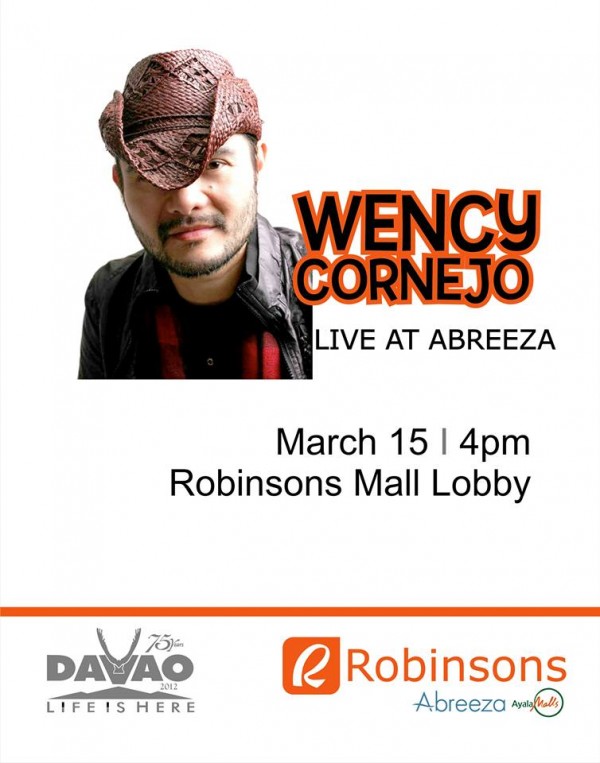 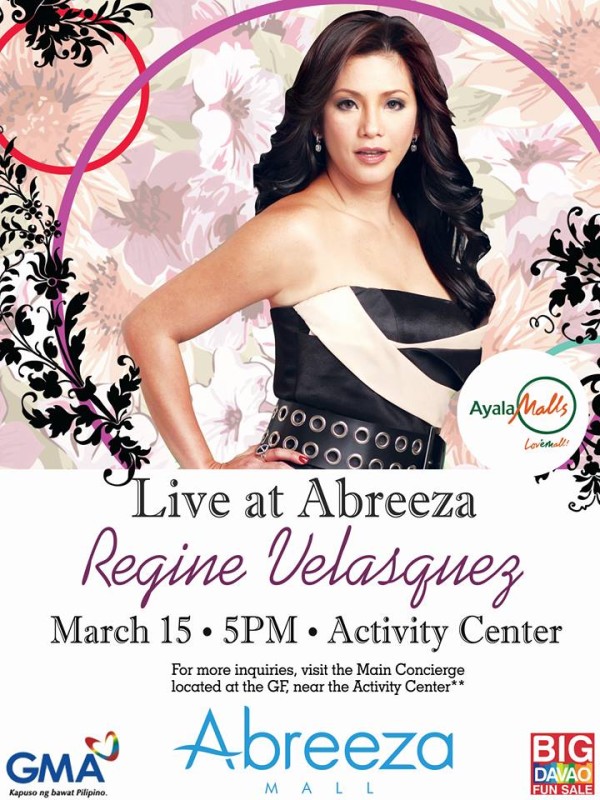 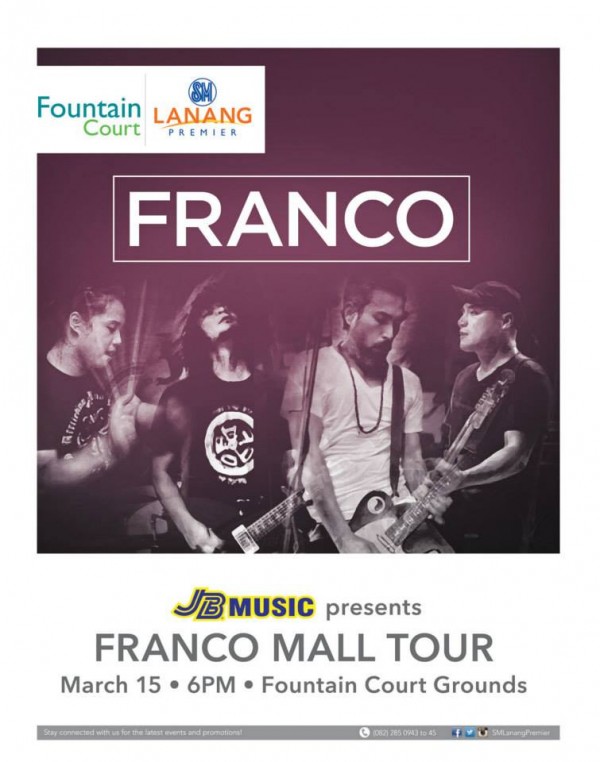 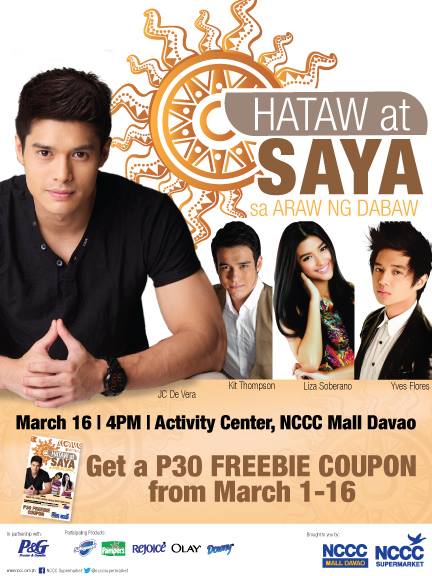 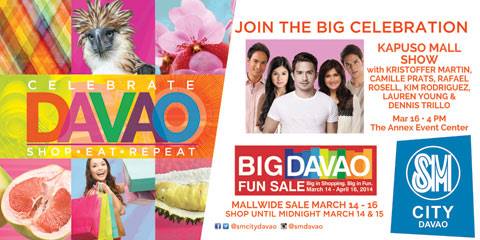