By now, you have probably heard of the buzz about Manang’s Chicken and how unique the taste of their chicken is.

If you still want more from the spankin’ new chicken restaurant in Davao, there’s a tasty new addition to the restaurant’s menu — Manang’s Chicken Noodle Soup. 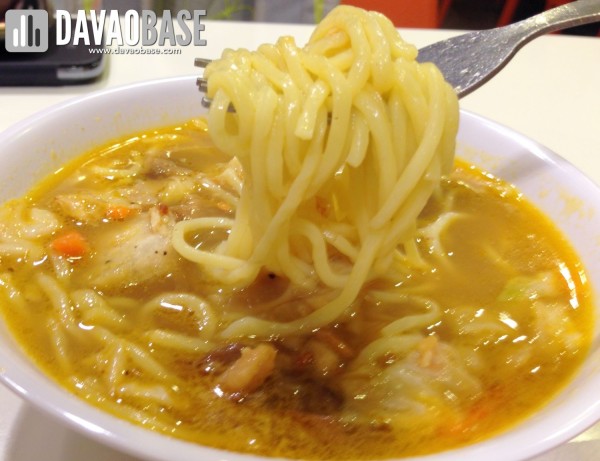 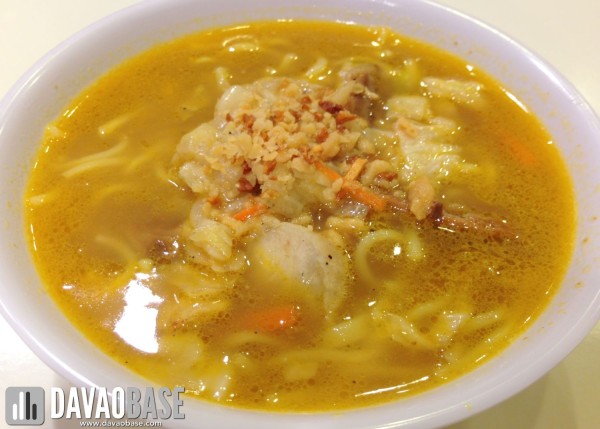 I was able to taste this dish recently, and was immediately brought back to my childhood days when my father whipped up this exact noodle soup. I felt like Anton Ego in the film Ratatouille when he took his first bite and instantly remembered his mom’s cooking.

It’s great to know that Manang’s Chicken is continually launching new menu offerings to give us more reasons to celebrate with food. 🙂