Photos and Input from Julius and Mabelle Alderite

On its 25th anniversary, Cebuana Lhuillier says “Thank You” to all its loyal customers in a really grand way — by bringing Sarah Geronimo, Erik Santos and Mark Bautista together in a Pistahang Cebuana Pasasalamat Concert series. 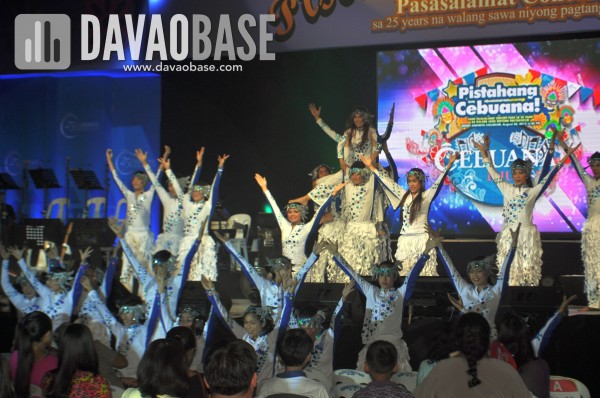 After holding Pistahang Cebuana Pasasalamat concerts in Manila and Cebu, Cebuana Lhuillier organized a grand Filipino fiesta-themed celebration at the University of Mindanao Matina Campus Gymnasium in Davao City for its 24k Cebuana members in Mindanao. 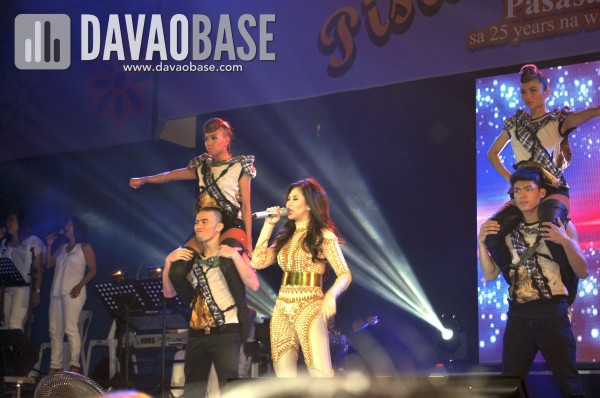 We truly enjoyed the performances of Sarah, Erik and Mark. Who wouldn’t? They were awesome! We saw that everyone else had lots of fun too. 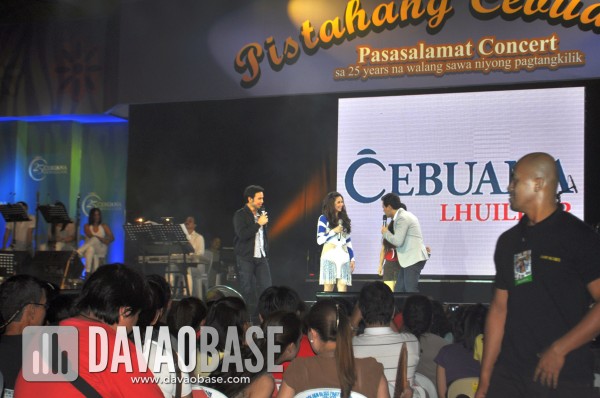 Earlier this year, Cebuana Lhuillier launched its Search for the Happiest Pinoy 2012. Just last month, Rommel Arellano of Bataan was honored as the Happiest Pinoy in a meaningful event at the Rizal Ballroom of Makati Shangri-La and was awarded P250,000 cash.

Ang galing naman ng Cebuana Lhuillier; it not only recognizes happy and inspiring people, but also sends happiness and inspiration to its loyal 24k Cebuana members.