SIKAT Solar Car in Davao from January 23 to 26!

SIKAT, the Philippines’ second solar car, will be in Davao starting this weekend. As part of the SIKAT Exhibit and Roadshow, the solar car will be on public display at the SM City Davao on January 23 and 24, at the Ateneo de Davao University on January 25 and at the University of Mindanao on January 26. 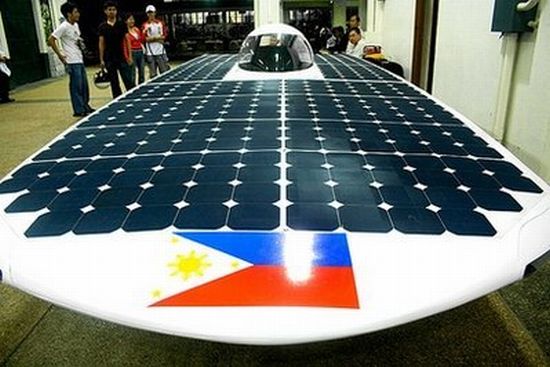 The Philippine Solar Car Society (PSCS) is showcasing SIKAT to major locations in the country to effectively promote solar energy awareness. After Davao, the car will be on its way to Iligan and Cagayan.