No Spitting in Davao City!

In 2001, Davao banned firecrackers. In 2002, the Council passed the anti-smoking ordinance. This time, the city says no to spitting in public.

Just last week, the the Sangguniang Panlungsod passed an ordinance that outlawed spitting in public places. Violators would have to deal with paying fines or serving a jail term, or both. 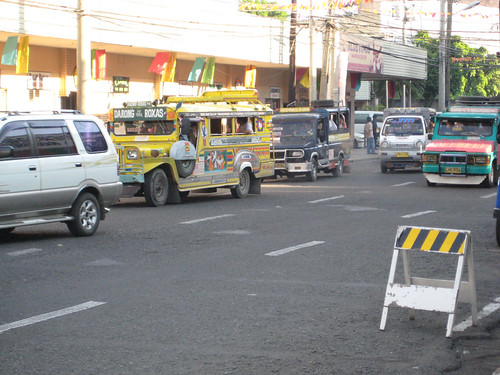 It reminds me of the shirts we saw in Singapore saying that it is a “fine city”, as almost every wrong move that you make there can get you to pay a fine. Personally, I do not really care if we become another “fine city” as long as we keep the city clean. Also, this new ordinance will not only rid the streets, the sidewalks and public establishments of just anyone’s saliva, it can also help us fight the spread of disease.

I just wish this law comes with sharper fangs. The set fines — P100 for the first offense, P200 for the second offense and P300 for third offense — do not really appear very intimidating to me. The court may, however, issue a jail term of up to a maximum of 6 months or both fine and imprisonment, when necessary.

So, Dabawenyos and Davao visitors, keep in mind: NO SPITTING IN PUBLIC!

Previous Kapamilya and Kapuso Stars Join the Kadayawan Fun!
Next Pisay Instructor One Of 10 Most Outstanding Teachers