Let me take you from one baby to another.

We celebrated the birthday of my youngest nephew last October 4. I got pretty busy during the days and weeks after the party that I was not able to share the event here. Well, it’s always better late than never, right? 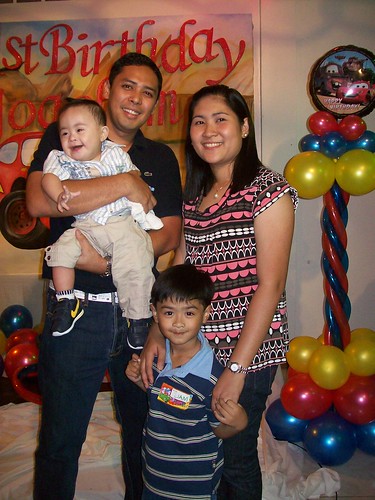 That would be my brother, Julius, and his wife, Mabelle, with their two wonderful boys, Juliam and Wacky (the birthday boy!). 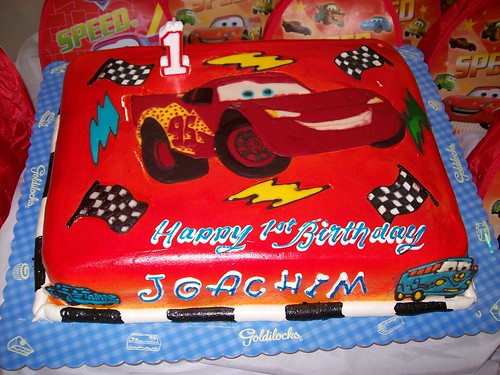 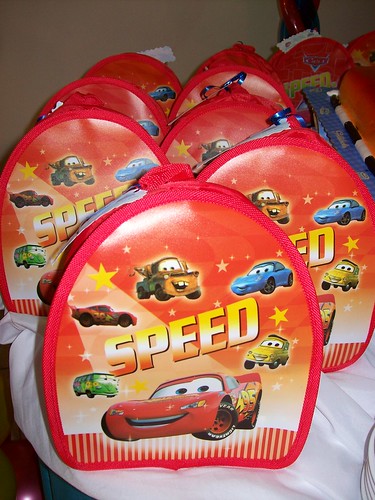 Based on Wacky’s birthday cake and party give-aways, is it not obvious enough that the theme of the party was the movie ‘Cars’? 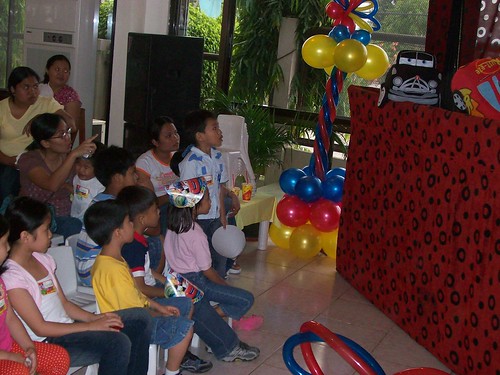 Judging by how the kids intently watched the puppet show featuring Lightning McQueen and his gang, I recommend that puppet shows be used in teaching Science and Math in pre-school. 😀

Owen Wilson and Michael Keaton were not available (very busy in Hollywood) to do the voices of the ‘Cars’ characters that time, so we just had to settle with local voice artists. Haha… Another show featuring Barney and his friends was shown a little later.

I guess I need to cut it at this point first and give you more of the fun from Wacky’s birthday party on the next entry.