Philpop Top 30 songs have just been released, and Mindanao is represented!

One of the country’s most recognized songwriting competitions announced the Top 30 semi-finalists on September 12, 2018. What’s good to note about this roster of entries is that Philpop Music Festival 2018 has included songs written in Bisaya.

Here are the songs that made it to the Philpop Top 30 and written by composers from Mindanao:

You may also listen to the Philpop Top 30 songs on Spotify and YouTube.

Vote for your Favorite Top 30 Songs via SMS

Support the semi-finalists from Mindanao by voting for them via text! On your mobile phones, type VOTE (song keyword), and send to 8933. 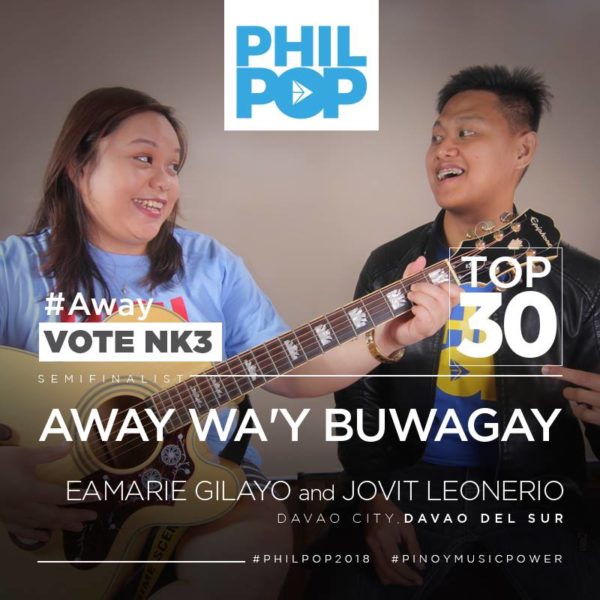 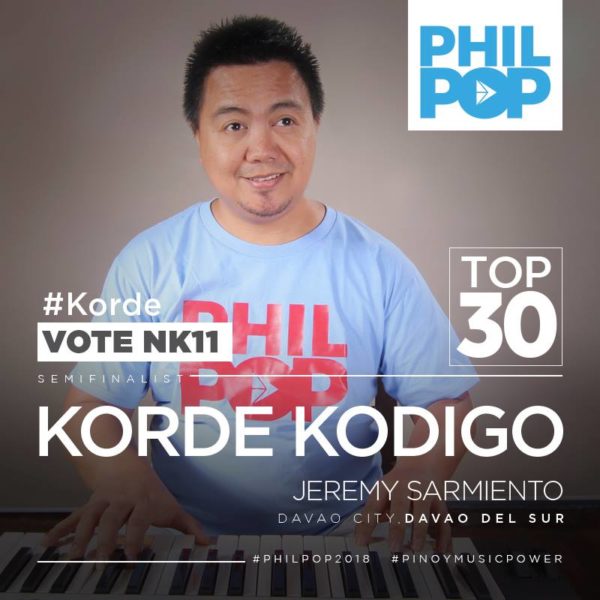 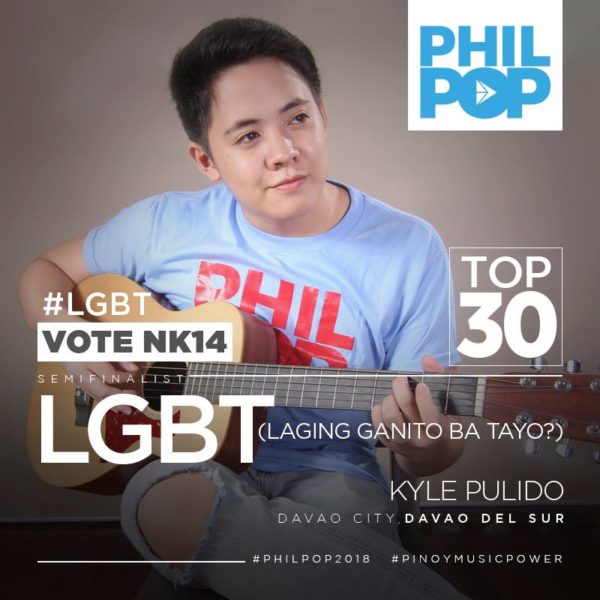 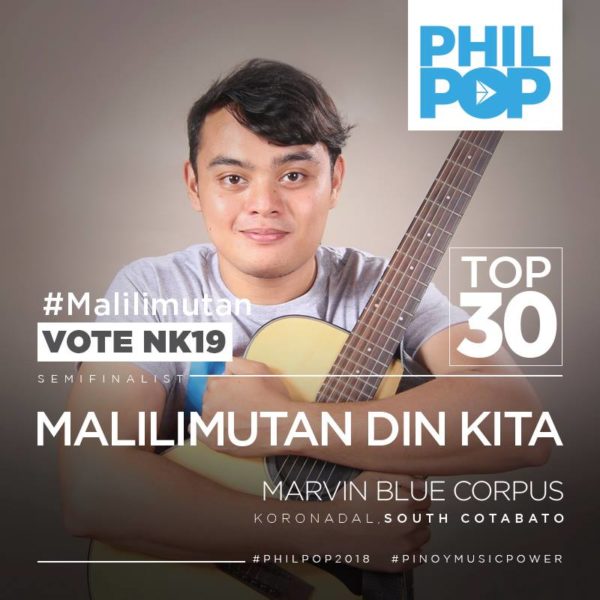 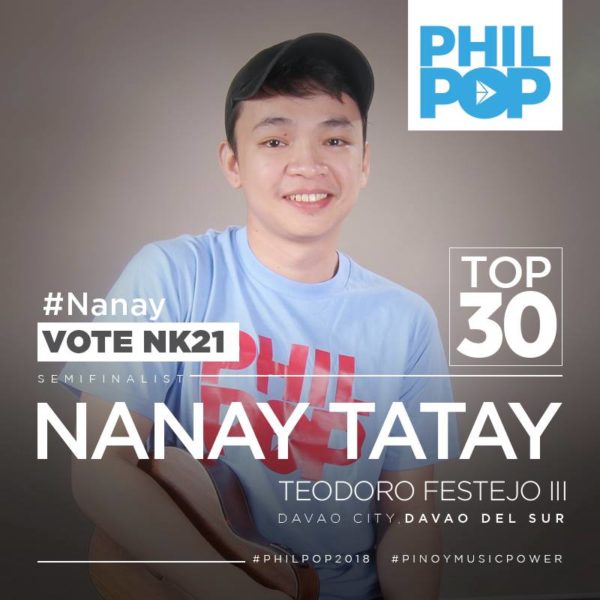 Let’s all support original Filipino songs, and especially the entries by our fellow Mindanawons. OPM is definitely alive and kicking! 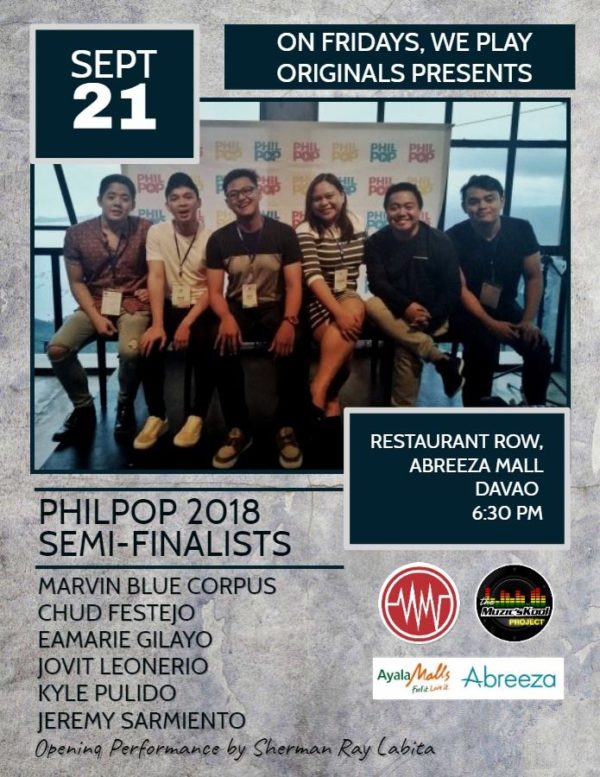 Listen to the Mindanao entries to PhilPop Top 30 in a one-of-a-kind mini-concert this Friday!

Mindanao Music is bringing the proudly Bisdak semi-finalists to its weekly open mic concert “On Fridays, We Play Originals” at the Restaurant Row of Abreeza on September 21 (Friday) at 6:30PM.

Since early 2018, Mindanao Music has been hosting the weekly concert, which has become a platform for songwriters to showcase their original music.

(Images from Philpop and Mindanao Music)