Train To Busan is Now Boarding on iflix! 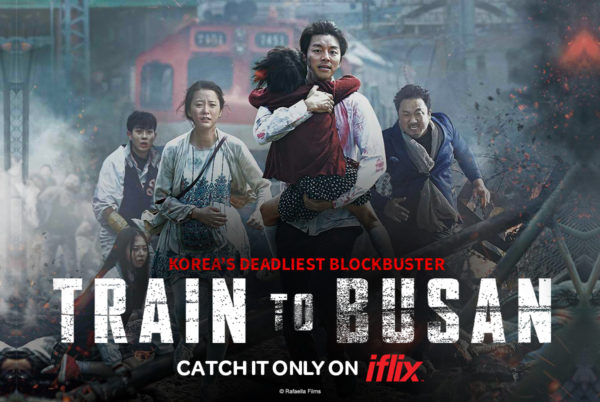 From award winning director Yeon Sang-ho, Train to Busan follows a group of passengers who must survive a zombie outbreak while on a speeding train. 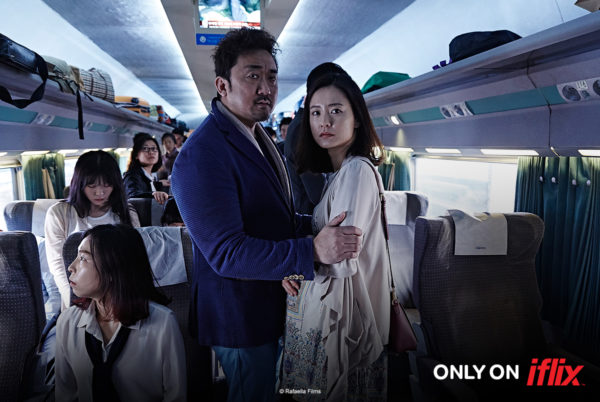 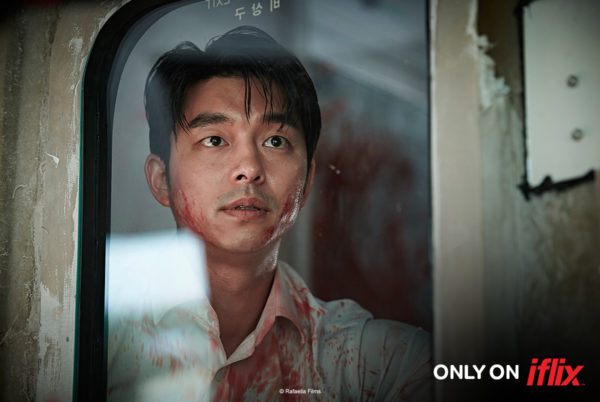 iflix Philippines Country Manager, Sherwin Dela Cruz, commented: “We’re committed to providing the best entertainment available to our members across the region. Train to Busan, not only appeals to fans of Gong Yoo or Korean dramas, but to Sci-fi enthusiasts as well as action buffs. It’s a global hit that transcends genres, and we’re excited to premiere it, only on iflix.” 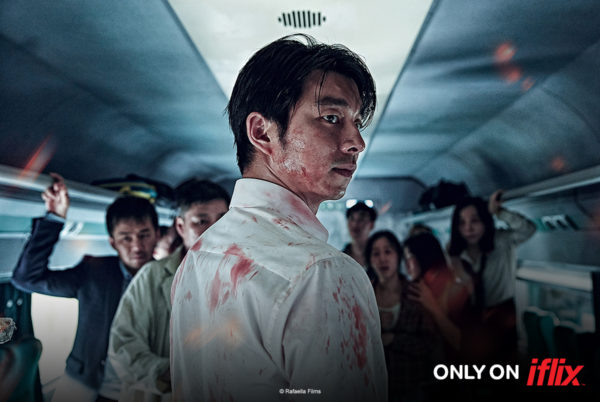 Now available in Malaysia, the Philippines, Thailand, Indonesia, Sri Lanka, Brunei, the Maldives, and Pakistan, iflix will continue to roll out its world-class service to key additional emerging markets in the coming months. Offering consumers, a vast library of top Hollywood, Asian regional, and local TV shows and movies including many first run exclusives and award-winning programs, each subscription allows users to access the service on up to five devices, including phones, laptops, tablets, and television sets, for viewing wherever, whenever.

iflix subscribers can also download TV shows and movies from iflix’s extensive catalogue for offline viewing. The service is priced at only Php129 per month in the Philippines for unlimited access with no ads! 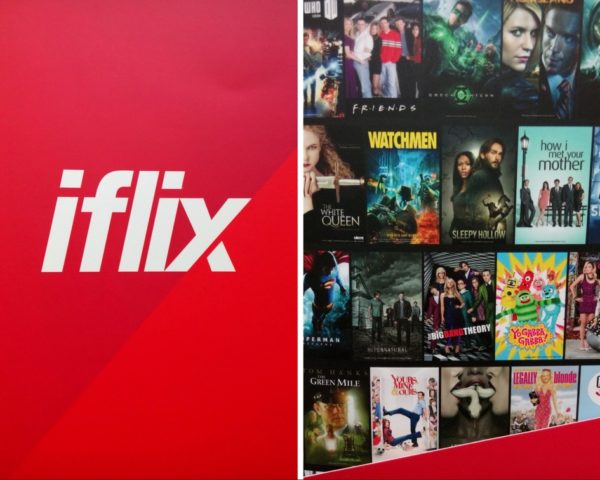 For new subscribers, iflix offers a complimentary 1-month trial with full access to its world-class service, features and content. Go to www.iflix.com to register.