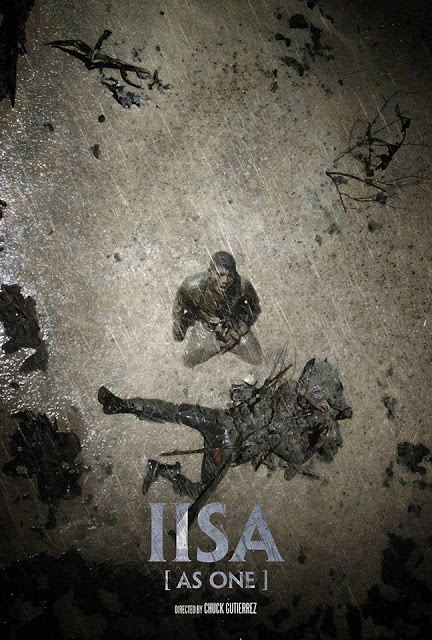 The Philippines premier human rights film festival, Active Vista, joins Davao City in commemorating the 30th anniversary of the EDSA Revolution with a screening of ‘Iisa’ (As One) on February 27, 2016 (Saturday), 10:00 AM at Abreeza Mall Cinema 3.

‘Iisa’ is the first feature film by multi-awarded film editor and producer Chuck Gutierrez. ‘Iisa’ is about Ross, a member of an armed rebel group, and her struggles to helping her community that’s been ravaged natural disaster, corporate interests, and armed conflict.

The film was selected specifically for Mindanao, as the film mirrors much of the current events and issues Mindanaoans are experiencing. Just some of the events the film reflects are the effects of Typhoon Sendong in Cagayan de Oro and Typhoon Pablo in ComVal, the BBL and ongoing armed conflict, and the environmental degradation of MountDiwata.

Jessica Madrazo, Dakila Davao Managing Director, hopes that this film would help bring more awareness to the ongoing struggle of every Mindanaoan for human rights. She explains, “The film IIsa holds more value for Mindanao than most know. We often forget that environmental rights is part of our basic human right, and we are constantly suffering from it everyday. We need to commemorate EDSA not just to remember the past, but to remind ourselves that there are still many human rights violation happening, and many of which are not that obvious that we need to bring attention to.”

The opening this February marks the start of the festival, which will travel to different cities nationwide and hold creative workshop labs, film competition, and conferences. Celebrating the Anniversary of 65 years of Diplomatic Relations and 150 years of Consular Ties of the Netherlands and the Philippines, Active Vista shall also present a Dutch-Filipino Film Festival showcasing the best of Dutch and Filipino films that reflect the strong commitment the two nations share to promote human rights, and that inspire sustainable innovations to address global challenges. 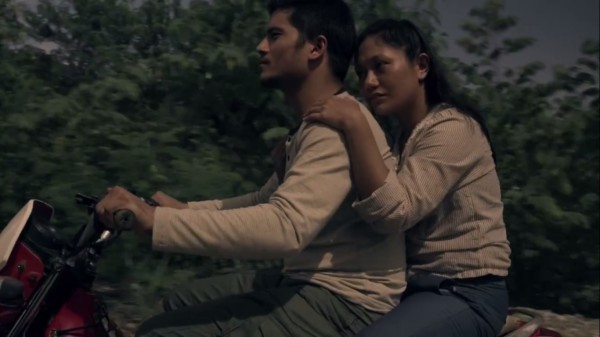 Active Vista utilizes cinema first, as an educational platform to discuss and shed light on the importance of knowing and asserting human rights; and second, as a tool for empowerment and bringing about relevant social change. According to its Festival Director, Leni Velasco, “The power of cinema lies on its ability to mirror and hammer society, and tap into our consciousness. Sometimes, It is in encountering the imaginary that social truths become amplified—this is “truth X Imagination”. With this year’s Active Vista, we invite the public to surrender to the logic of dreams with hope that the absurdity of imagination and fantasy churns out memories of historical truths and guide the nation towards the path of the real EDSA sans the traffic and pollution.”

The Davao screening of “Iisa” is sponsored by RePubliko and supported by the Ateneo De Davao University, the University of the Philippines Mindanao, Holy Cross of Davao College, Philippine Women’s College, Dakila Davao, and The Commission on Human Rights.

Active Vista is organized by DAKILA, an organization of artists and advocates building a movement of heroism towards social transformation. Dakila fosters citizenship by building one’s capacity to make change; organizes communities to be part of the movement for change, and takes on advocacy campaigns to bring about strategic actions that make real change. It was founded by multi-awarded writer and journalist Lourd de Veyra, musician Noel Cabangon, veteran actor Ronnie Lazaro, Parokyani Edgar bassist BuwiMeneses and comedian Tado (+).

About: Dakila is the Philippine Collective for Modern Heroism. For the past 10 years, Dakila has been inspiring everyday Filipinos to fight for social justice through creativity and technology. Learn more about Dakila here: http://www.dakila.org.ph/. For more information about Active Vista, visit: http://www.activevista.ph/