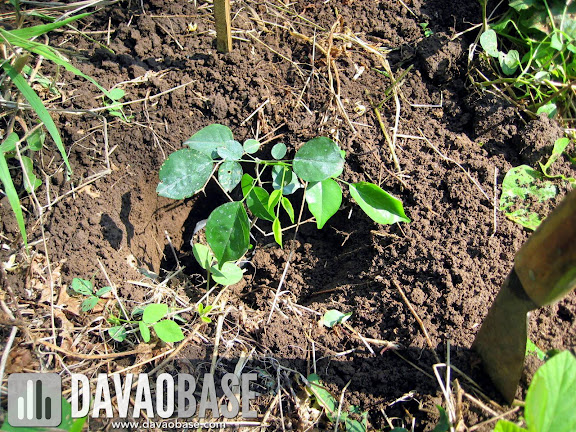 In keeping with its thrust for social responsibility and environmental protection, San Miguel Brewery Inc. ran its tree planting project for the third consecutive year. Dubbed as “Trees Brew Life”, the nationwide event was participated by its employees to plant trees all over the country. 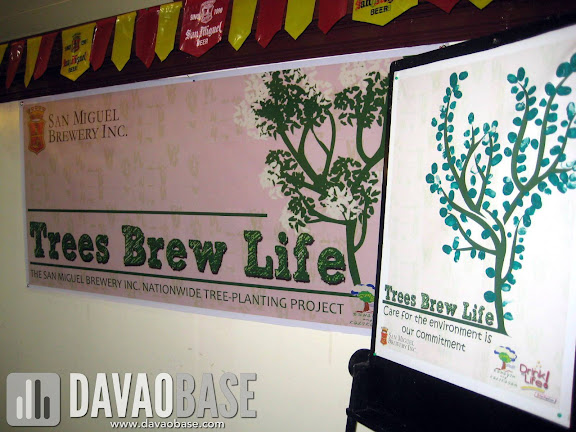 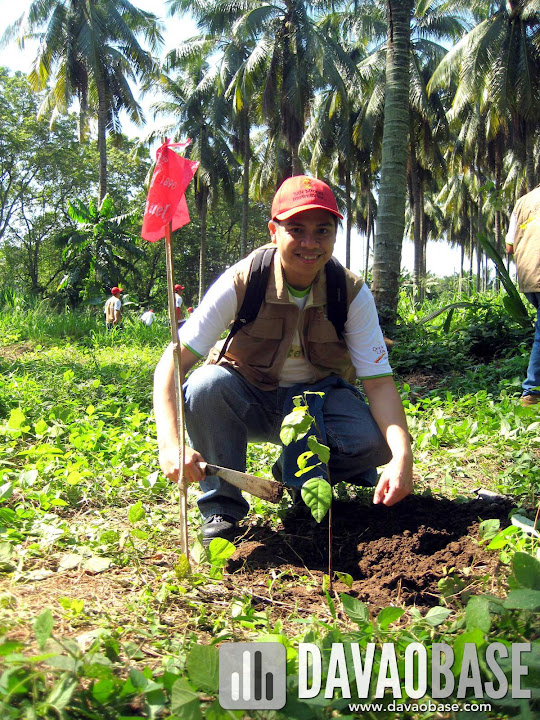 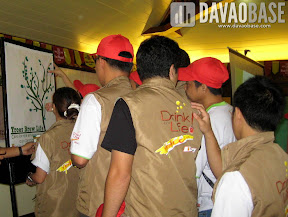 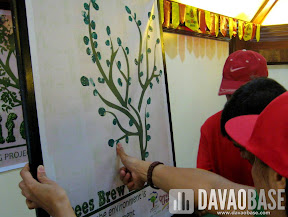 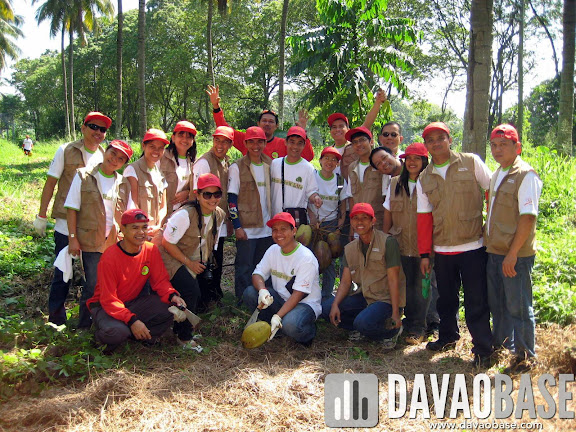 Davao Brewery will run a second leg on August 25, 2012, in another barangay also within Sta. Cruz.