Talicud Island is best known for its pristine view and aquatic wonders. It’s basically an escape from the chaotic urban lifestyle. Wouldn’t it be a shame for the island’s picturesque setting to be destroyed by trash? 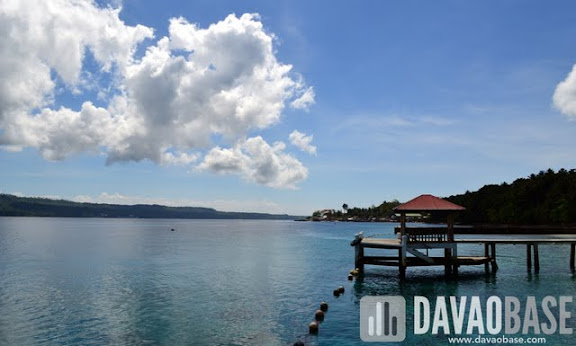 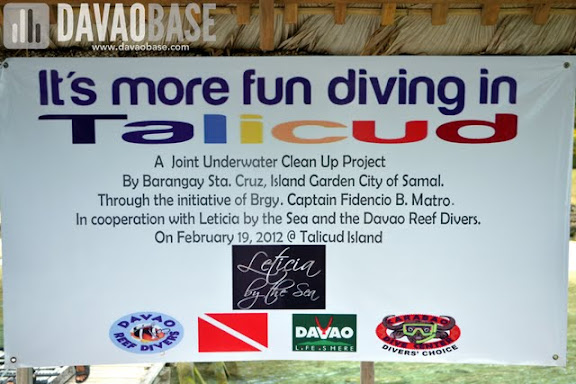 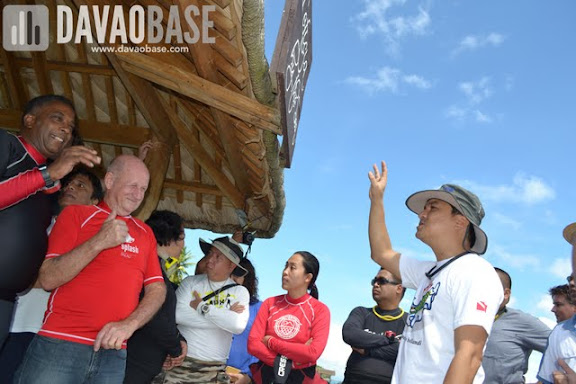 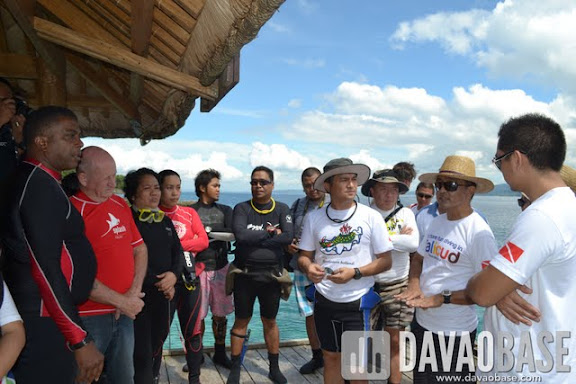 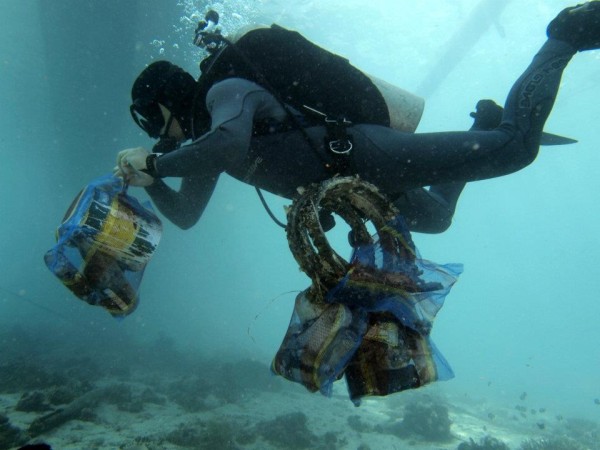 Under the scorching sun and with loads of trash to take, the Scubasurero event was surely exhausting to the divers. Fortunately, ABS-CBN host Onnie Alfaro (of Mag-TV Na, Sadya Ta) injected fun and comic relief throughout the whole day. 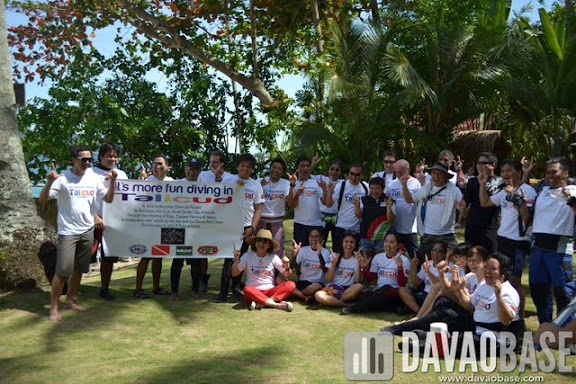 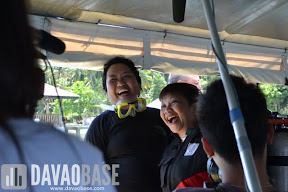 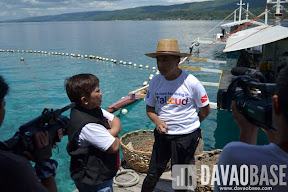 All in all — from departing Davao City at 8:00 AM to leaving Talicud at past 4:00 pm — this Scubasurero event was a huge success! Kudos to Davao Reef Divers Club for making its first club dive an environment-friendly project. 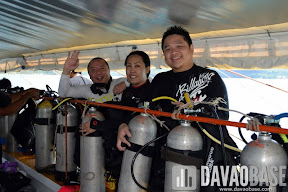 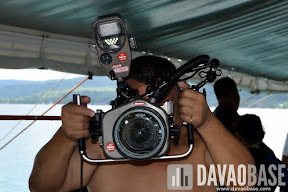 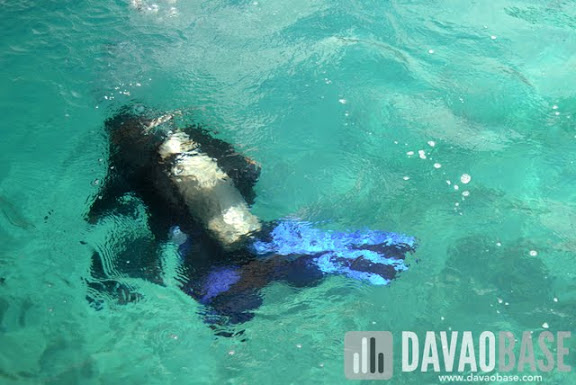 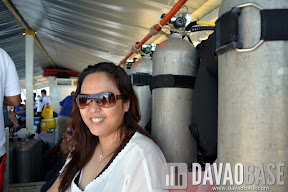 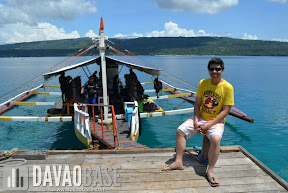 Scubasurero is a noble cause that deserves a repeat.