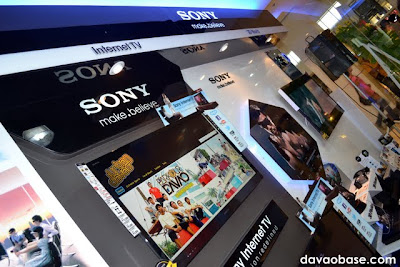 Geeks and techie lovers were spellbound yesterday, June 22, 2011, on the grand opening of Sony Centre in Abreeza Mall. Loads of brand new devices and entertainment appliances adorned the walls and shelves of the brightly lit showroom. 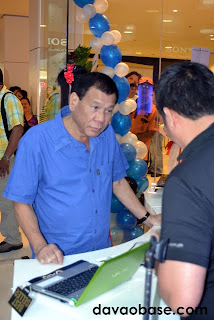 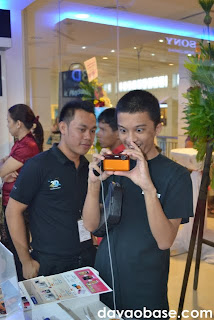 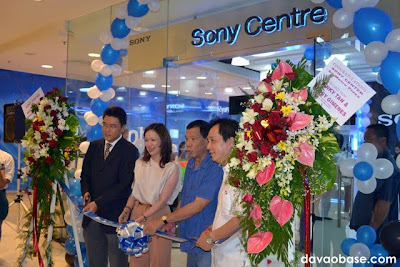 Bloggers like us got excited with the 3D World section. Sony boasts of its state-of-the-art televisions, and is one of the first in the country to launch the 3D television. Indeed, DavaoBase got first dibs of their awesome 3D television (Sony EX720), which is a LED television capable of showing 3D and Full HD videos. 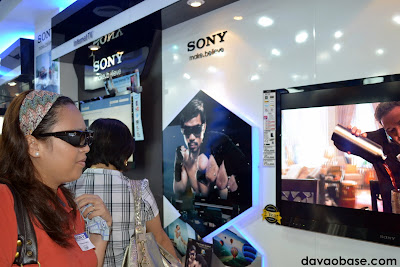 Their current packages for the EX720 come with Sony Playstation 3, two pairs of 3D glasses, 1 PS3 software, and a Wi-Lan adapter.

We were also in awe of Sony’s Internet TV. You can watch your favorite TV shows or DVD / Blu-Ray movies, and automatically switch to surfing the Web, just by pressing a few keys on the remote. We tried to check out how davaobase.com would appear on the Internet TV. Result: we were grinning from ear to ear! 🙂 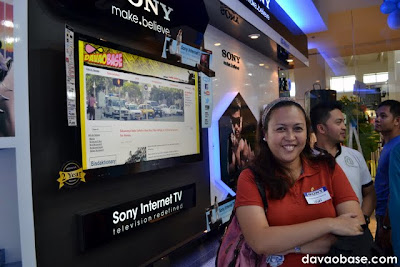 Sony Centre in Abreeza Mall has lots of other breakthrough products from Sony. This includes their top-of-the-line Sony Bravia TV, Sony Vaio laptops and netbooks, Sony Handycam, Sony Playstation, and other drool-worthy gadgets. If you are looking for high quality and advance-tech gadgets and appliances, then you should include Sony Centre in your showrooms to visit.