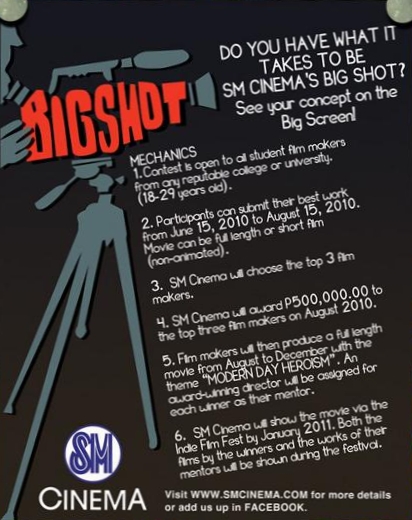 Highlights of the contest are as follows:

Previous Mamma Maria’s Pizzeria, The Newest Kid On The Corner
Next Davao City Tops Next Wave Cities Of 2010