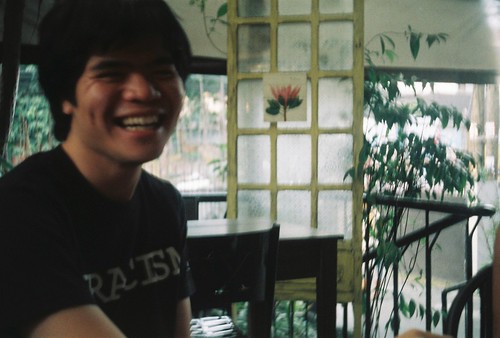 Another feather has just been added on Davao’s prestigious cap.

Indie film director Sherad Anthony Sanchez pulled a double feat in the 10th Jeonju International Film Festival (JIFF) in South Korea last May 8, 2009. His film “Imburnal” triumphed over 12 other international entries to bag the Best Film award. The movie also received the NETPAC prize, which is awarded for films that promote Asian Cinema.

Despite being in his early twenties, Sanchez has been hailed as one of the most promising filmmakers in recent times. He is a true-blue Dabawenyo, and has earlier brought the same honor to Mindanao through his award-winning masterpiece “Huling Baylan ng Buhi” in 2006.