I should have shared my experiences in Manila while in Manila, but if you have read my previous entries, you would know why I was not able to do so. Anyway, let me start sharing them now, one worthy event at a time.

One of the many reasons I was convinced to go to Manila was the fact that my husband is staying in Timog Avenue in Quezon City. I have been to Manila a few times – even worked for a while in Makati, but I have never explored QC much. I was actually thrilled with the idea of being in the entertainment capital of the country.

The place did not fail me. Just right in Timog are two of the famous comedy bars in Manila – Zirkoh and Laffline. Giant TV networks ABS-CBN and GMA are also just around the block (although we only got to see one showbiz personality, and that was the very pretty Mariel Rodriguez).

I was also delighted to get the chance to see how the classy malls in QC, such as the Gateway Mall in Araneta Center, the Trinoma and The Block of SM North Edsa, look like. Of the three, I love the overall atmosphere of The Block.

Let me pause at this point first to organize my thoughts, which are all racing to get posted first! Haha.. You would know which one won the race when you read my next entry. 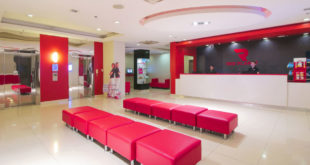 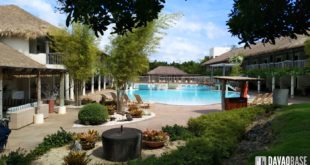 Bluewater Panglao: Luxurious Paradise For Your Next Getaway 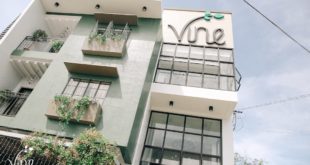 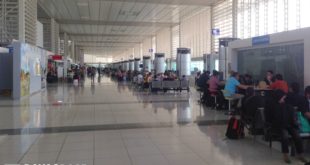 Read this for things you need to know about NAIA Terminal 2 before traveling -- restaurants, facilities, WiFi availability and more!