AS 1 Concert By Martin Nievera & Gary V. On October 28 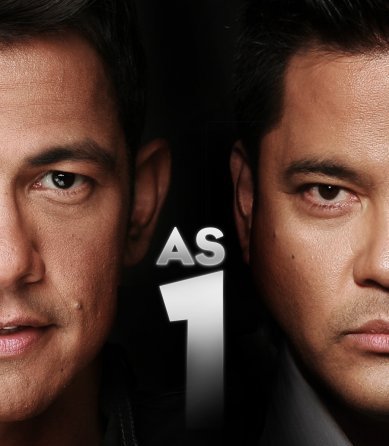 Dabawenyo fans of The Concert King Martin Nievera and Mr. Pure Energy Gary Valenciano will have the time of their lives, as the two artists bring their talents together in their concert entitled “AS 1”.

“As 1” is part of a national concert tour, after their hugely successful joint concerts at the SM Mall of Asia in Manila last year and at the Araneta Coliseum last July.