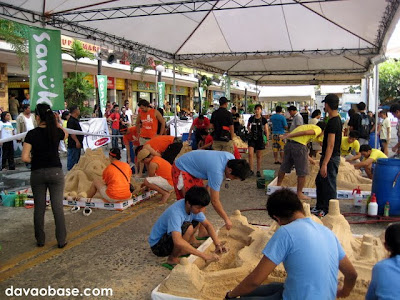 Contestants and viewers flocked and blocked a chunk of Governor Sales Street in front of Chimes starting at 1:00 PM. Participants were given four hours to create their masterpiece sandcastles. Judges then scrutinized each entry and recorded their scores based on architectural design, strategic use of the Sanuk logo, and its overall impact.

Here is the entry that garnered third place: 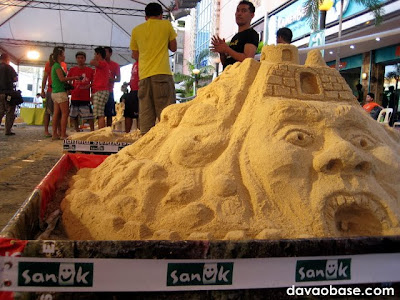 Second place went to this entry: 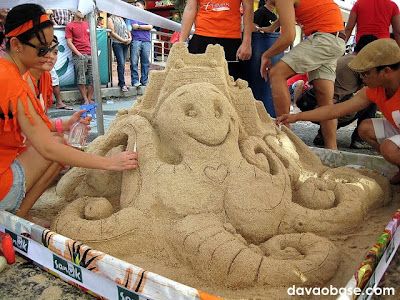 The best entry was awarded to KB Builders, composed of Dowie Kristian Gordo, Jay-Ar Maravillas, Danilo Enova, Macky Perez and Bea Bianca. Their creation wowed the crowd for its awesome architectural integrity and visual oomph, not to mention the distinct and clean Sanuk logo. 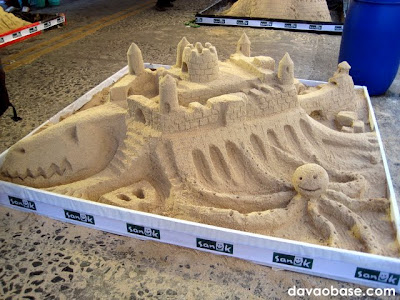 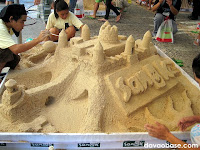 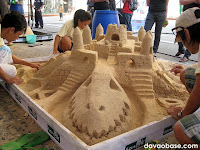 I witnessed this particular entry crumble in front of my eyes about an hour before the deadline. One of the castle towers was falling apart, so I guess they decided to remove the weak structure altogether. It’s good to know that KB Builders never gave up. 🙂 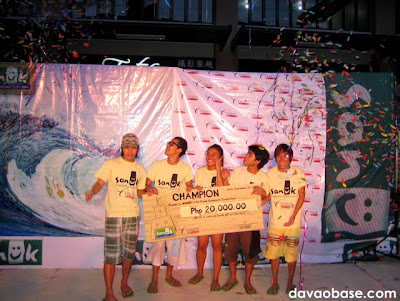 Congratulations to all the winners, and kudos to Sanuk Philippines for launching a uniquely successful event to showcase their product catalog. 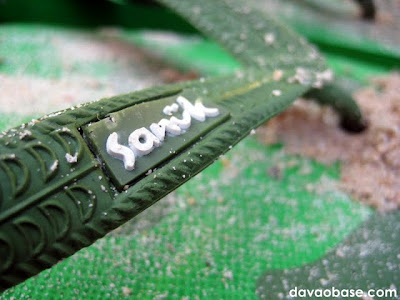