San Miguel Beer is kicking off Oktoberfest on August 31, 2009 in several events and parties nationwide. This marks the second consecutive year that San Miguel has arranged for the annual festivities to start a few weeks before October.

This year’s celebration will also be particularly special because of the new celebrity endorsers for San Miguel: Michael V., Ely Buendia, Marian Rivera, and Dingdong Dantes. Of course, Efren Bata Reyes and Manny Pacquiao will still be in attendance.

Keep posted for the official schedule of Oktoberfest street parties in Davao City. 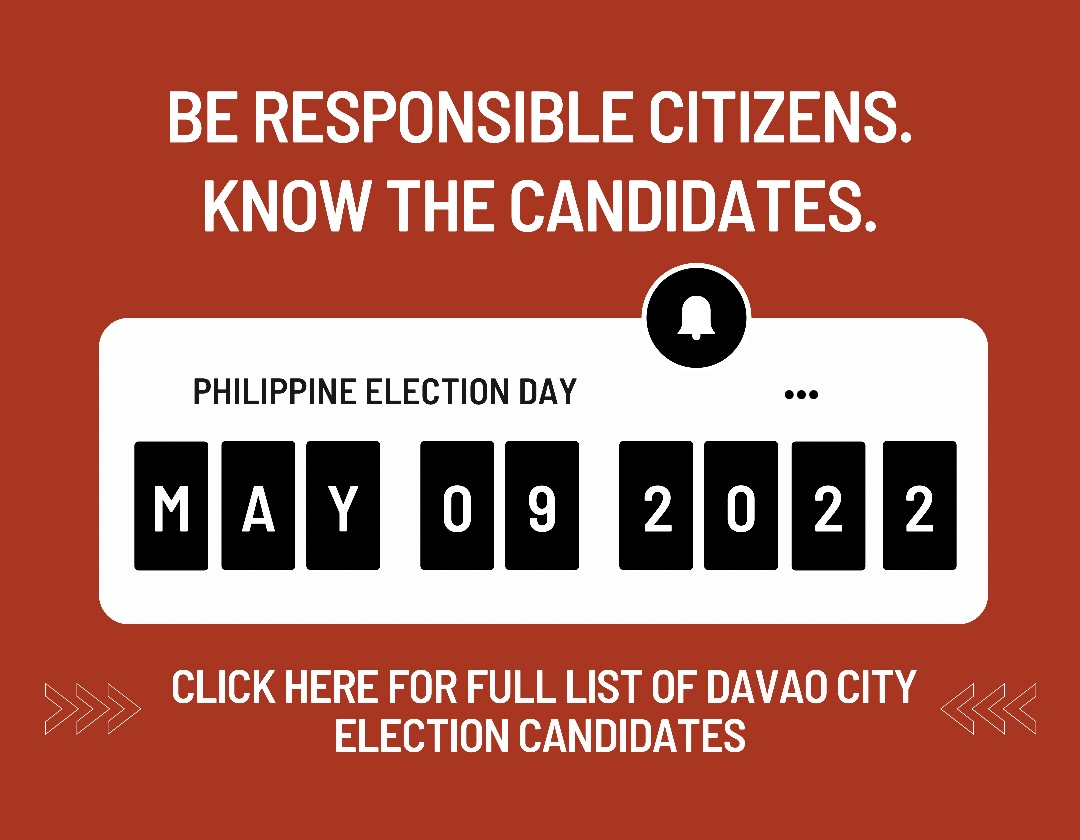 Get Updates From Us

If you want to receive the latest updates from DavaoBase, please put your e-maill address in the box below, so that you can be included in our mailing list.