Check out the preview and trailer below:

Meanwhile, here is the official poster of Barangay 143: 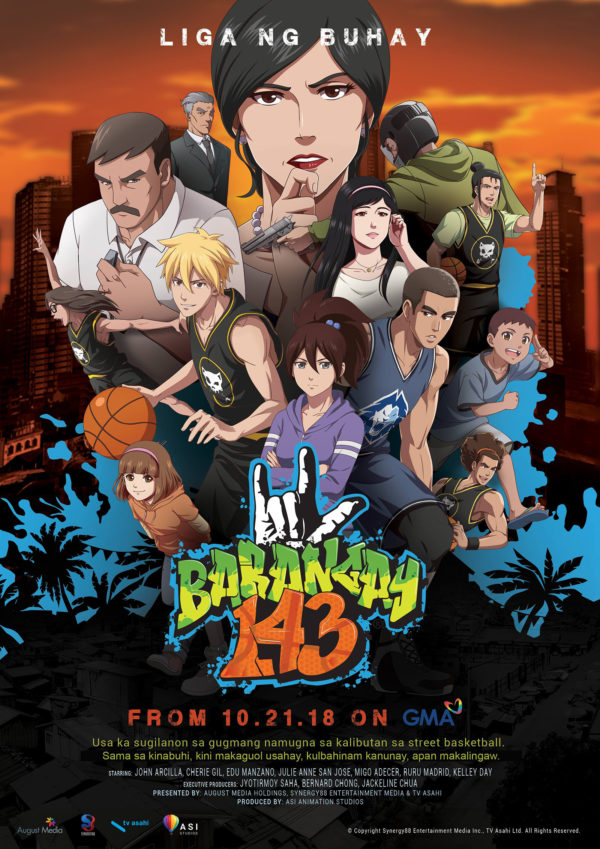 At the onset, this animated series looks like a promising venture for the local entertainment landscape, after a number of lackluster releases in the past. Based on the trailers and poster, this looks inspired by popular anime shows like Slam Dunk.

Sure, it may appear like a mere copy of original Japanese anime, but let’s find out how this local animated offering will fare. In other words, let’s support our Pinoy animators!