Davao’s annual reason for eating crates upon crates of durian and dancing wildly on the streets is still more than three months away, but it’s never too early to drum up excitement for the festival of bounties.

Although the main events will happen during that week, expect lots of activities through the whole month of August.

As early as now, let’s all prepare our senses for the upcoming feast that is Kadayawan! 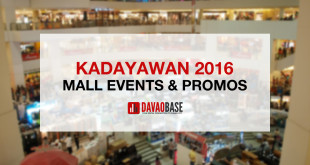 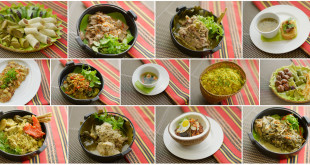 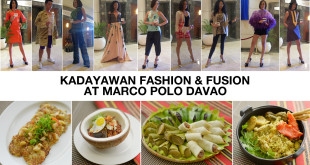 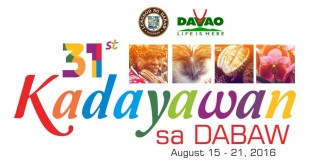 Madayaw na Kadayawan kanatong tanan! It's the season to celebrate and be thankful for the bounty we enjoy here in Davao!