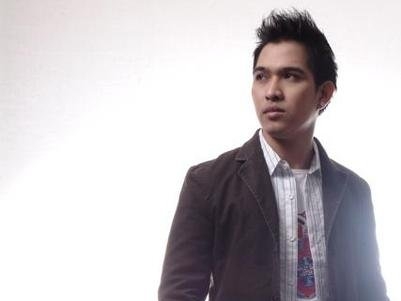 Davao continues to dish out singing talents, this time through R&B singing sensation Thor Dulay. The concert “Hit Man Returns: David Foster and Friends” at the Araneta Coliseum last October 25, 2011 featured Thor as one of the new breed of talents discovered by David Foster.

During the concert, Foster introduced Thor by saying that he “was just really attracted to his voice and he did an amazing job”. Thor then stepped onto the stage to perform “The Last Time”.

Thor joined Foster’s online search “Born To Sing”, which invites interested singers to submit their own videos. Thor was chosen along with three other singers from the Philippines.

This emerging R&B crooner hails from Panabo, Davao del Norte. He studied at the Ateneo de Davao University, where people started taking notice of his singing talent through his entries in Awitenista.

Congrats, Thor! You have given pride not only to Davao City, but also to the Philippines. 🙂